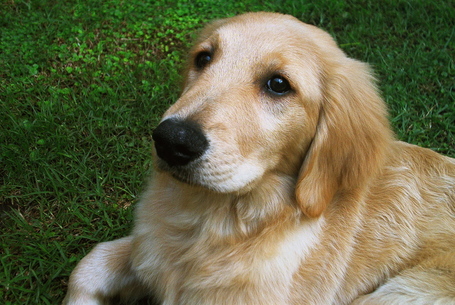 I've seen it for all my 24 years on this earth, up close and personal. Golden Retrievers are the world's best thing.

Terabytes of words have been written about that already, and this is not that. I just bring it up because I like Golden Retrievers, and because thinking about Golden Retrievers is way more pleasant than thinking about our current hockey team. Which I guess is where I'm going with this, but, one last time before we do: WHO'S A GOOD BOY?

Alright, so the Vancouver Canucks. I don't really believe that there's a sea change going on in boardrooms around the league, with those who favour thumpers slowly out-breeding those who favour, like, Linus Omark. And even if there is, the Canucks would do well to avoid it. There are always deals to be had when people go crazy for something. Maybe my favourite quote in sports is the following, a smart man paraphrasing Darcy Reghier paraphrasing Al Arbour:

In his story he asked Arbour 'what were the keys to building a contender?', expecting a laundry list like "a sniping winger, two quality shut down defenceman, a powerplay quarterback, a great checking center, a top notch first line center and two power forward wingers". Arbour replied by saying "Just get good players. Keep adding good players. You'll end up with a good team."

Get good players. That's it. Hockey games are won by having the puck, keeping the puck, and putting the puck on net [1]. I don't care if my team does it by means of speed or puckhandling or violence or cleverness, or by any combination thereof. I don't care if a potential third-line center is 4'3" and blind; if he can play hockey, sign the fucker. I also don't think this is a new or particularly interesting philosophy.

With all that said, there is one specific characteristic I'd like the Canucks to target and foster in this summer's inevitable shake-up. Call it...decorum. The Canucks have a reputation for being diving shitheads. We can argue forever as to whether it's deserved, relative to other teams, but the perception is real and any additional incident only reinforces the idea. Additionally, it seems (and I'll admit this impression may be way off--I have no goddamn idea what goes on in, like, Raleigh) Canucks personnel spend an inordinate amount of time talking to the media about officiating.

These actions (oh, along with "looking for calls" in-game--a personal bête noire) amount to embarrassing the game officials, and so are bad for a reason testable and related to hockey outcomes: I suspect (alas, no proof) that referees, being human, exact revenge on players and teams that pester them. And there are other reasons to eschew the bullshit--personal preference aesthetic stuff: Diving is ugly to watch. I don't care how much other teams do it; I'd prefer my team abstained altogether. I'm baffled that we've somehow ceded the hockey-circles moral high ground to the Boston fucking Bruins. And, on a macro level, I'm tired of hearing fans and media and players screech about "embellishment". It's circular and uninteresting and composes like a quarter of all hockey banter.

So, a summer wishlist:

[1] And by not employing Marc-Andre Fleury, which, phew. 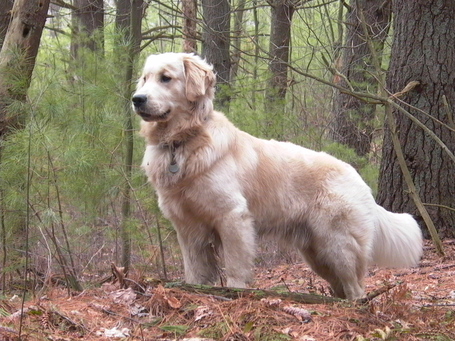