Share All sharing options for: Sharks At Canucks Preview: Here Come The Bastards

On November 9, Mike Chen wrote at Fear The Fin:

....the general brain fartiness of the team's play over the past week is concerning. This is the evil twin brother of the Sharks: slow, repetitive, and, at times, stupid. It's been the hallmark of how to slow down or stop the Sharks despite all the high-end talent -- simply push them until they stop skating and fall victim to their own patterns. I think we all hoped that the WAY this season started, more so than the result, would mean that these habits were in the past. I'm sure I'm not the only one that got a little bit of a sinking feeling when these blips showed up.

Read more on that here. This was after the Canucks spanked the Sharks 4-2 in The Tank for their first regulation loss at home this season and the Sharks had also lost 3 other games (in OT and the shootout) in a row. Since then, the Sharks lost 5-4 to the Jets in a shootout and then beat the Flames 3-2 on Tuesday night...in overtime. So the Sharks are not their dominant selves at all lately.....and I like it. I hope it continues at Rogers Arena tomorrow night and that the Canucks chase Antti Niemi again from the net. Can this please be accomplished? Make my day! I hate these bastards.

But the Canucks have their own problems. Their scoring has dried up in 2 consecutive losses after that win over the Sharks, plus their power play still stinks. Not gonna name names, but a local MSM guy is saying it's time for a trade, and it's not Gollum either. Really? That's a little quick to the panic button I'd say, even though I'm sure it was not said in a full-blown panic state of mind. To me, even suggesting it now is silly. Let's see how the team does on their 6 game home stand that will go on for the next 12 days. A 4-3-0 home record so far this season is hardly encouraging, but our boys are full of surprises, and have had plenty of rest.

DAVID BOOTH RETURNS TO SAVE THE DAY

....Something about BIG MINUTES!!!! Gotta earn those minutes up here, big guy. They aren't gonna fall like manna from Heaven. I know...I'm mean and jaded.

HONEY BADGER DON'T GIVE A SHIT

I cannot wait until Jannik Hansen returns. Today was his first day at practice.

A lineup with Booth and Hansen included is much better than what we have in regards to depth. Now I guess the question is: Can Booth stay healthy long enough to still be in the lineup when Beaker returns? Who else is MIA? Oh right, Dale Weise.

That's a solid roster, and they don't even have Raffi Torres back yet. I hate them, but they are good!

Can be found here. Azzy Mahmood called 3-1 Ducks, which not only makes him a numbskull, but a smart one at that. patrik e got nothing because he sucks at predicting.

The last time these teams met:

The title of this post has been brought to you by Primus: 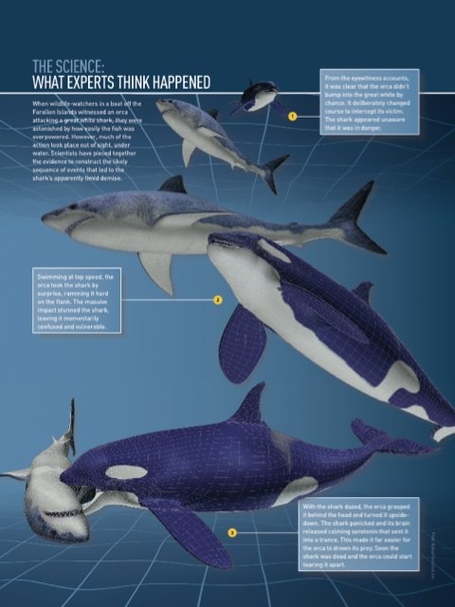