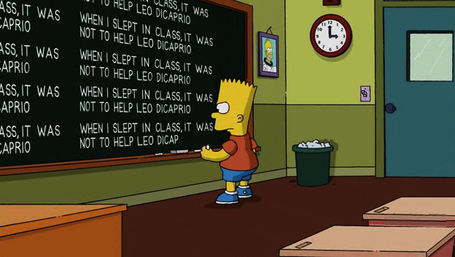 I slept in. I totally thought about writing up this thread last night, and then for what ever reason I had a brain fade and it didn't get done. Anyway, there's that picture, so we're cool, right? Canada's in the 2nd period against France with a fairly comfortable 5-2 lead. Edmonton's Devan Dubnyk is in goal for Team Canada, and Victoria's Jamie Benn has scored twice, giving him 3 for the tournament so far. France is another one of those countries that has a number of Canadians on their roster who play for the other half of their dual citizenship, and that's cool by me. Better to realize your dream, and get a chance to see how you do against some of the best in the world than never know, right? Looks like Canada's not letting that disappointing loss to the US on Saturday affect them too much. Go Canada Go!