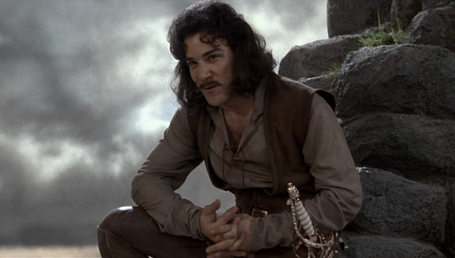 As the Canucks attempt to get into the series, Vigneault made the bold move of putting Cory Schneider in net tonight instead of Roberto Luongo. Will this motivate our boys against the Kings?