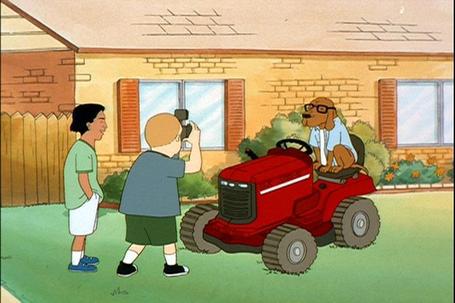 Enemy pro:They love Finnish Metal as much as... it's Korpikoski? Never mind.

Since Missy is busy, what with her desire to 'better' herself with her high falootin' edumaction, she's asked for a little help today, and since I rarely get to make game threads I jumped at the chance. The Canucks, sputtering and puttering along are facing those dogs of the desert: the Phoenix Coyotes. I could go on about the pros and cons of the NHL continuing to prop up a franchise that hemorrhages money in a manner that most professional sports wouldn't tolerate, but given the gun laws down in Arizona and the fact I wanna visit there someday, I will take this opportunity to shush, lest I get shot. Two struggling teams, one with their playoff situation pretty much nailed down, the other in a nailbiter race the rest of the way. One thing's for sure: there's a good chance only of these teams will play in the same arena next season. Deja-vu or what?