Whether you're feeling the effects of an epic Hockey Day in Canada, or you're just crushing as much caffeine as you can to make it through the day, everyone needs a good buzz in the morning. Here are your links, images, bad Photoshops, out-of-context quotes and wild generalities for Monday, February 13, 2012.

The Canucks are back at home tonight to take on the surging Coyotes, who have won 5 in a row and are currently holding the last playoff spot in the West. Here's the full preview. [Canucks]

The team hopes to get Higgins back in the lineup tonight, which would be a big boost. [Vancouver Sun] 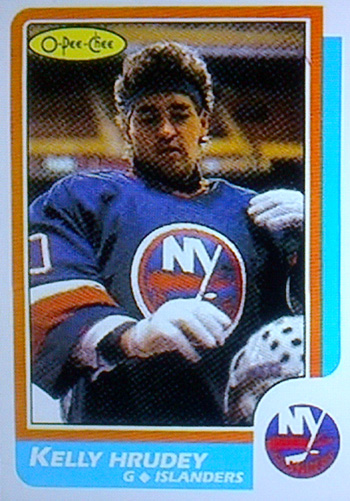 The Canucks bandwagon cheatsheet is back, profiling the forwards and management. David Booth totally looks like Sean Penn in Fast Times at Ridgemont High. [PITB]

Patrick Johnston breaks down the anatomy of a goal, and a Byron Bitz goal at that. [Canucks Army]

How active will the Canucks be at the deadline? The consensus seems to be "not very". With the David Booth trade, Byron Bitz and Mike Duco proving to be worthwhile depth players, Andrew Alberts as the extra defenseman, and Chris Tanev and Steven Reinprecht in the minors, would anyone be surprised if Gillis stood pat? [The Province]

Another reason the Canucks aren't likely to do much is they have the least amount of cap space in the league, and that more than anything may keep Cory Schneider in Canucks colours for this season at least. [Kukla's Korner]

Max Lapierre has displayed a side to his game this season that many didn't think he had: the willingness to drop the gloves and hold his own. [Vancouver Sun]

Another epic Hockey Day in Canada is in the books, and it sounds as if PEI was a fitting host. [Journal Pioneer] 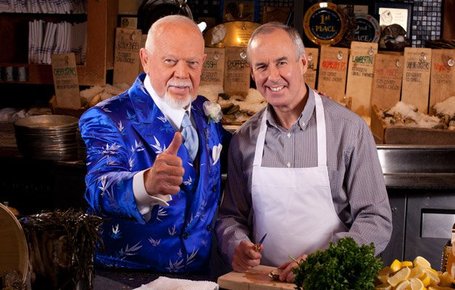 Pittsburgh continues to roll. In two wins over the weekend against Winnipeg and Tampa Bay, Evgeni Malkin and Chris Kunitz recorded 7 points each, Kris Letang put up 6 and James Neal had 5. If and when they get Sidney Crosby back for the playoffs, they'll be as scary as any team out East.

The Blues activated Andy McDonald last night, who missed 51 games with a concussion. He recorded an assist in a 3-0 win over the Sharks. [Sportsnet]

Here's a nice tribute to Mats Sundin, who was honoured by the Maple Leafs on Saturday before they were handed a beatdown by the Habs. [Backhand Shelf]

Ryan Lambert recaps the week that was with "What We Learned". [Puck Daddy]

If the playoffs started tomorrow, the Canucks would face the Kings, wh continue to boast the league's worst offence. [Puck Daddy]

The Rangers are the real deal this season, and so is Ryan Callahan. [PHT]

The Great One talks Sidney Crosby and the lack of respect between players in today's game. I usually don't like the "lack of respect" angle — simply because it's so hard to quantify — but when the best player of all-time talks, I listen. [NHL]

Cabbie has a Valentine's Day strategy for Taylor Hall, Jordan Eberle, and The Nuge: