Morning Buzz: It's all about the Bruins, baby

Share All sharing options for: Morning Buzz: It's all about the Bruins, baby 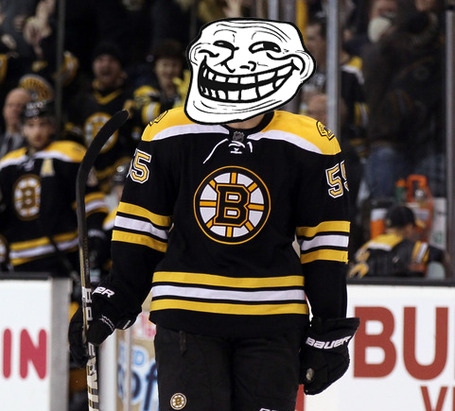 It's a down day for the Canucks, as they prepare to take on the giant trollfaces in Boston tomorrow. We still don't know who's starting in goal (it's gotta be Lou), or how close guys like Aaron Rome and David Booth are to returning, but the team will at least have had a day of rest and should need no extra motivation for playing in a building they were embarrassed in last June.

Adding to the anticipation is the fact the Bruins are on one hell of a roll of late, not just beating teams, but humiliating them. This is Vancouver's biggest test of the season to date. Here are some links to get you set.

Today in Canucks history: [Nothing happened, so I'll post the one from Jan 8, 2003] Canucks Head Coach Marc Crawford earns the right to coach the Western Conference All-Star Team at the 53rd NHL All-Star Game, becoming the first Canucks head coach to do so. 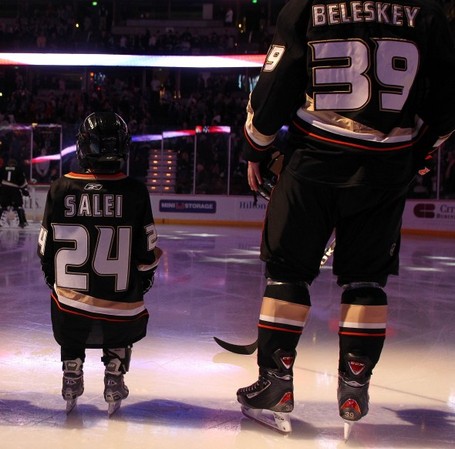