Morning Buzz: Back to the grind! Shootouts, salutes, and suspensions

Share All sharing options for: Morning Buzz: Back to the grind! Shootouts, salutes, and suspensions

Well, the holidays are officially over. It's back to work for me today after being off since the 22nd. The letdown of knowing you have to go to work in the morning is almost as big as watching a professional sports contest end with a skills competition.

Lots of links, videos, and other assorted goodness after the jump.

The movie "Goon" comes out February 24. Here's the trailer if you haven't seen it:

Sean William Scott as an enforcer who has to take on Cody Hodgson lookalike Liv Schreiber? My early review: 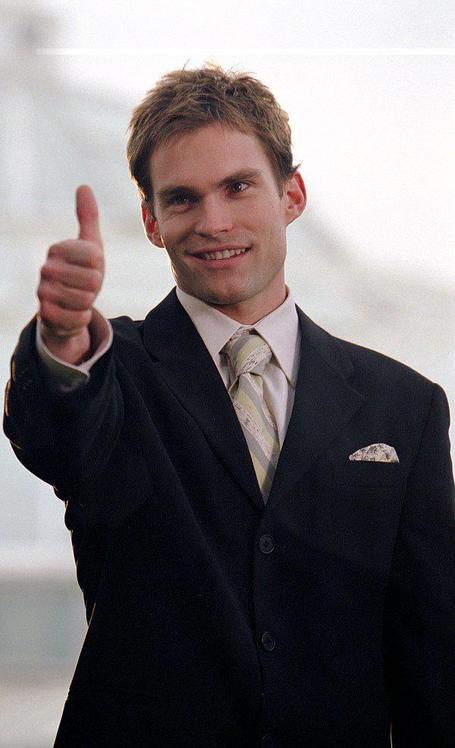