Happy New Year! Hope you're enjoying the Winter Classic and Kent's open thread. I got thrown off my routine a bit this morning with the holiday and the time change on the Classic. Here's a shot of links to get you set for tonight's Canucks match-up with the Sharks, as well as some bits from the Classic and around the league. 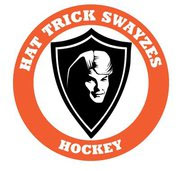