And Boom Goes the Dynamite (Now with more Lack Attack)

Share All sharing options for: And Boom Goes the Dynamite (Now with more Lack Attack)

As usual, Vancitydan has done an amazing recap of last night's action, so if you think you're too good to watch pre-season hockey, go back to the main page and read Dan's recap right under this article. He describes the game so vividly you'd swear you could smell the BO of the large guy in front of you as the sweat drips off his mullet and onto your shoes as you watched the game live from the stadium. Dan did such a good job breaking down the action that I won't even bother choosing my stars of the game as I agree with pretty much all Dan said, plus the entire team played so well, it's hard to pick out which guy played the best. I am pretty sure we can all agree that we really enjoyed Hordichuk's retirement party, and I am really impressed that the Oilers let Hordichuk go out against his old team.

I must say, though, that last night's game was a time for players on the bubble to step up and shine, to get themselves noticed....and damnit, almost every player did. I don't envy Mike Gillis right now, as he has to try and sift through the game last night to try and evaluate who should stay and who should go. MANcari's competition all played well last night (that Duco goal was just a great effort) and MANcari is so nice, he even helped Nolan score a goal.

MANcari is a point a game player right now by the way. Just saying. I agree with Dan, again (GET OUT OF MY BRAIN) that at times MANcari looked a little too casual in the defensive end of things, but I assume that's because he was taking it easy on the Oilers because MANcari is a good guy like that. Once I really wanted to impress a girl and MANcari pretended he didn't even know me and kept walking past us both so the girl wouldn't get flustered by meeting Mark. Great guy.

Anyways, we are getting closer and closer to the annual Vancouver tradition of Luongo-bashing as he will finally get to play in net, and we will see all the other regulars shortly, as the exhibition schedule speeds forward. Sadly, this means the end of Ray Ferraro losing his shit over the fact that he thinks we're abusing the 8 veteran rule (heartbreaking, I know), but at least we'll finally get to see Hodgson play with the Sedins for one shift before being bumped down a line, just so Tony Gallagher can lose his mind.

With that in mind, let's hit up some Vancouver and NHL news! Today's links are brought to you by Cody Godson: He's coming whether you like it or not. 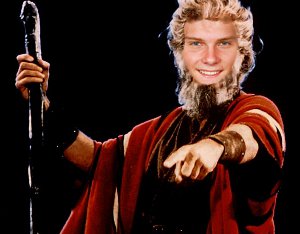 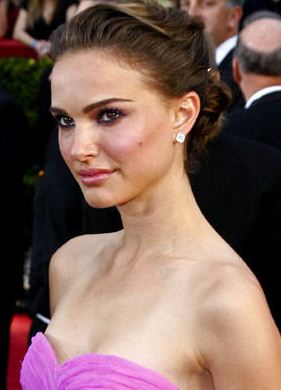 Tweet of the Night: A new feature, but one that will recognize those few people that make me laugh. It's hard to do, so when it happens, it must be recognized. Tonight's Tweet O' The Night comes from @steveburgess1 .

Song of the Day: Hit up some House of the Rising Sun to celebrate your Friday.