Share All sharing options for: And Boom Goes the Dynamite (Friday Links)

It's Friday. I can't even begin to explain how happy I am it's Friday. I imagine it's the same feeling Roberto Luongo gets when he sees that it's Joe Thornton winding up for the shot, he's just glad it's going to be an easy ride from here on out. This Friday is better than most Fridays in that it is on the cusp of a long weekend, which means for many of us we will spend the day at work in the time honored tradition of doing nothing because lets face it, future you can deal with it on Tuesday. Of course come Tuesday you will want to murder Friday you, but let's worry about that later. As Samuelsson always tells us, future us can "go **** themselves."

Also, apparently I have been pumping the tires of one Raffi Torres too much. I have no idea WHAT people are talking about, but just to prove I am not constantly praising Raffi, I have decided to photoshop him on Colossus's body instead of Superman's body. Don't say I never did anything for you guys.

With that said, I have no sexist jokes for the ladies this morning, so instead I will just leave this here: 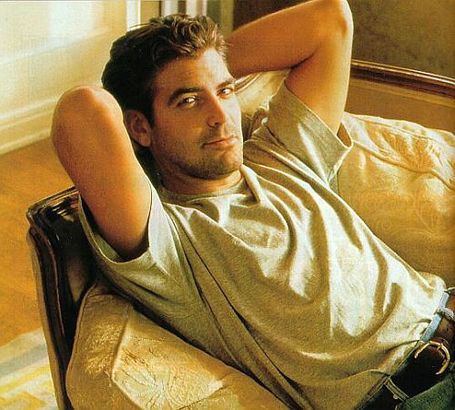 NHL News and Notes:
Off the Stanchion Link:
Video of the Day:

Gino Odjick with one of the most epic penalty shots of all time. Garrett even manages to avoid YES-ing. The crowd just go absolutely NUTS when Gino scores here. I miss the GIIIIIIIIIIIINOOOOOOOOOO chants!