Share All sharing options for: And Boom Goes the Dynamite (Now with more front loaded contracts!)

Like Victor Oreskovich after a series winning goal against Chicago, my lack of hugs today has my motivation at a low point right. But much like Oreskovich managed to recover from his lack of hugs, I too will recover, using the same method Oreo did; I will call Raffi Torres and he will tell me to stop being a little ***** and to man up. Oh Raffi-Wan Kenobi, what will we do without you?

In other news, you may have heard Terrence Pegula has gone insane and is spending like it's 1994 and he owns the New York Rangers. So if you have ever wanted a shot at making a ton of money selling stuff on E-Bay, I suggest you cash in now by listing any NHL defenceman you currently own. I managed to make 9,000,000.00 from selling off the used Bryan McCabe I had in my basement. 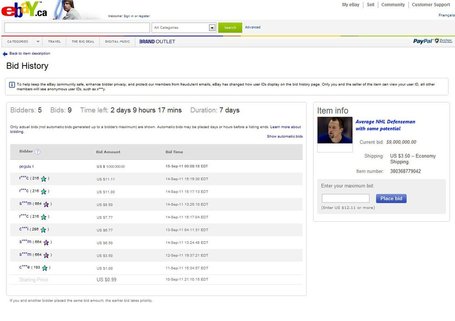 News and notes after the jump!

NHL News and Notes:
Work calls to me, I don't have time for a video of the day. Instead, you can have Raffi-Wan Kenobi. 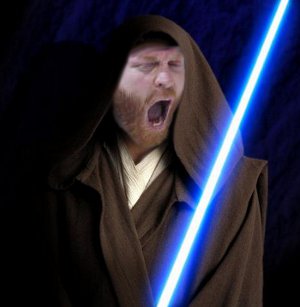