Share All sharing options for: And Boom Goes the Dynamite (Monday Links - Now with more iodine)

What's the difference between McDonald's and the game last night between the Oilers and Canucks prospects? At least McDonald's has the courtesy to give you napkins when making you feel like shit.

What's the difference between Aaron Rome and the game last night between the Oilers and Canucks prospects? At least none of these guys will make the Canucks.

Yes, much like these three jokes, last night wasn't pretty. I can't decide which was funnier, however; Was it the Oilers fans getting a little too excited about this win, or was it the Canucks fans attacking the Oilers in defense of the loss. For every "OH MY GOD LOOK AT OUR ORGANIZATIONAL DEPTH!" cry from an Oilers fan came the "Of course you have great prospects, you've been losing at the NHL level for 10 years" from Canuck fans. Which to be honest, kind of warmed my heart a little, because it means hockey is back. So the bad news of last night was that our prospects kind of looked like shit. The good news? We play the Flames prospects tonight, and if there is one team's prospects that should be easy to beat, it would be the Flames.

With that being said, up and at them! Towards the news we go! Today's news is brought to you by goggles. They do nothing. 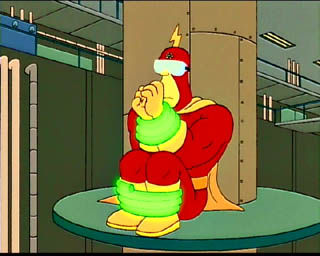 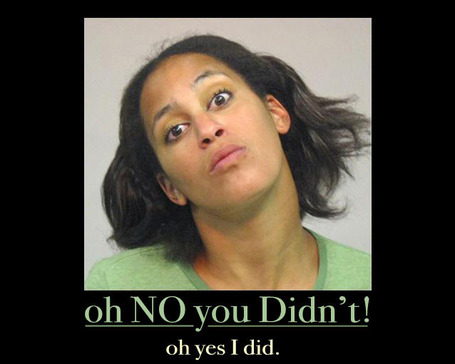 This Monday is starting off pretty badly, I won't lie, so I am going to my standby "Make me feel good" video, the infamous Grape Lady video