Share All sharing options for: Goldmining the CDC - Chapter Three 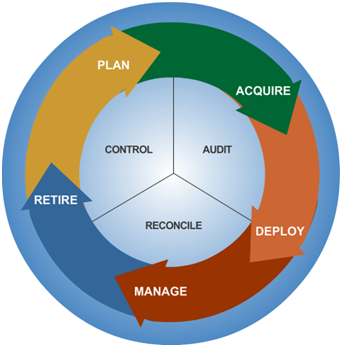 While I felt my brain melt from mining the CDC's (canucks dot com) trade proposal boards today, I'm couldn't help but notice their typical OMG!!1 deals gleefully skip around pesky things like (a) cap considerations, (b) the other team's needs and (c) baseline asset management. It's the "Glen Sather got into the liquor cabinet again" way of general management in which there is no limit to the amount of humanity that can be thrown at one single player. I know these variables make the entire rosterbation exercise less fun, but keeping at least one foot dug into the soils of reality is what separates man from a budding serial killer.

After the jump are three of the CDC's best ways to find a scoring winger for Kesler's line. Thank you CDC and please never change: you are the Cletus to our Simpsons view of life.

Penner for Hodgson. Reason: Penner would do well with the Sedins. He gets a bad rep due to his contract but this is the last year of his contract at 4.25 million. He would put up 40 goals with the Sedins and at 6'5'' he would create some space for them as well. LAK will do this as it frees up cap space for them. Initial Thought: I was just thinking the one thing missing from LA's top six was a bottom six center.

Alex Ovechkin, Boyd Gordon and Eric Fehr for Luongo, Burrows and Samuelsson. Reason: He wants a cup, team wants a cup, use his individial skills and Vancouver's skill would be amazing. Initial Thought: I believe Peter Venkman said it best: "I'm terrified beyond the capacity for rational thought."