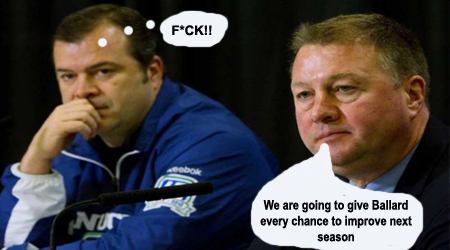 No re-signings by the Canucks today...yet. But if there are I'll give them their own post plus put the quick update at the top of this post. So what else is happening around the NHL? A fair bit actually. Some rosterbation fantasies were squashed while others came to life. Here is a list of what's happening, with the top of the list being the most recent (not in exact chronicle order).