Share All sharing options for: Goldmining the CDC - Chapter Two 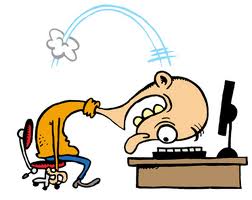 Hey. You. Yeah you filthy armchair GM. Did you hear? It's not good out there. The twitter is angry. It sounds like this:

Bieksa was too much, he's a bum! Ehrhoff was Bobby Orr with a German smile, we're so stupid! Everyone in the West is better and we're going backwards. BLOW. IT. UP.

For some the sky is falling and they indeed need their mothers.

With the UFA season ready to kick off in about 48 hours, you have to think some CDC proposals are going to be awesome right? Can they top last week's? Let's find out.