You And I Have Unfinished Business: Canucks & Oilers

Share All sharing options for: You And I Have Unfinished Business: Canucks & Oilers 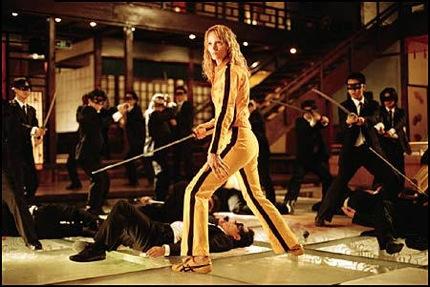 City Pro: At least the Barons are hanging in there...

City Con: Daryl Katz = the gift that keeps on giving.

By welcoming back Samuelsson from [insert multiple random injuries here], Vigneault will shuffle the deck chairs again: Kesler will center Sammy and the Professor, Raymond remains the new Malhotra and Tambellini steps in alongside Lappy and Glass. Oreskovich has already been demoted to make room for Edler's return; anyone want to take a bet Oreo will be back by the drop of the puck in the first round?

It'll be good to get #26 back. Even though he's on pace for his worst season statistically in the last four years, he's ranked the fourth highest skater at GFON/60 (behind the first line and Kes), fourth highest TOI on the man advantage and fifth most TOI overall. Sammy fell back to Earth after his standout 2009-10 campaign, but he quietly remains a game changer and gives AV another option, from the third Sedin to Raymond's winger. If nothing else it gets Tambellini off the second line; that ship has sailed, hit a rock and sunk.

The Oilers proved you can't take any night off, no matter where you sit in the standings. Playing for pride without an ounce of pressure let Renney (snicker) unleash some of the kids, notably Omark and Hartikainen who simply had more skill than our side felt like exerting. Not sure yet if Smid or Brule return, but Fraser is definitely out. Dubnyk returns to the pipes and should be under siege if he wants to send the Rexall folks home happy.

I looked around but couldn't find any reference to the last time a 30th place team swept a home-and-home against the first place guys. If that's not enough motivation, try this: via the Edmonton Journal, the Oilers need one win to make sure they're not the worst team statistically in franchise history. Bundle in their poor effort at home and the Canucks should ice a far better product out of what should be their last throw away game of the year.

Revenge is never a straight line. It's a forest, And like a forest it's easy to lose your way... To get lost... To forget where you came in.

Revenge is boring. Get the win.