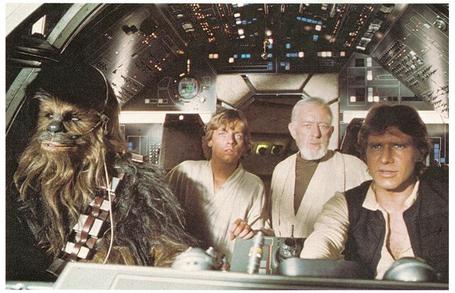 There behind a glass stands a real blade of grass

When asked to comment on the fact Chicago has won game two in the last two series, the KesLORD responded: "It's a new year, a new team and a new mindset and we're going into this to win it." That team his lordship refers to is the one that rolled Bieksa/Hamhuis which handled the Toews line and Edler/Ehrhoff cleaned up the rest; where two guys who were on the Moose as early as two weeks ago (Oreo and Thunderdome) played key roles and outchanced their counterparts; where the Sedins and Kes can afford a night off because AV doesn't need to choke back the vomit with his third and fourth lines anymore.

That new mindset? It better be one that knows they erred by playing down in the final forty minutes, allowing their opponent to breathe easier. It's hopefully one that expects to meet a fierce opposition not with fists and hacks but with a stiff upper lip and a wry smirk from Crawford's sunburn. It should be one that believes they haven't played their best yet and even small improvements down to a man could mean they only need one trip to the United Fratellis Center.

Based on off-day reports (clown horn) Chicago should have extra piss in their strides. Strange to think we'll keep an eye on #40 again, but Lappy lead the physical charge 48 hours ago and may prove his worth again depending on how events play out. Kane should start with Frolik on the second line, but if the Canucks score first then Quenneville's first of a zillion line changes may be loading up the top. Random thought: keep an eye on Stalberg. Auditions for Byfuglien 3.0 are running thin and at 6'3'' Stalberg may be their best ES/PP option to inflict some damage.

Bring 'em on, I'd prefer a straight fight to all this sneaking around.

Nothing comes easy. Sixty strong minutes, another win, more distance between us and bad memories. Let's send the reds to the airport with more on their minds than haircuts and hit counts.