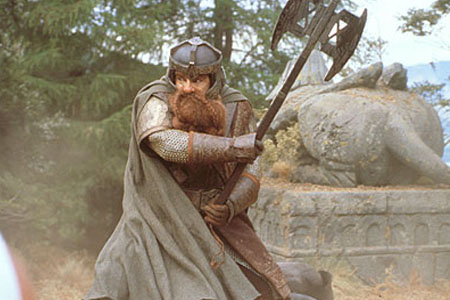 "Bring your pretty face to my axe!"

As mentioned in the pre-game, the Flames have to win a lot more games to make the playoffs. With them having played more games than Minnesota and L.A. the heat is on for them to continue their insane winning ways. A win by Vancouver is like crapping in Calgary's cereal. That would feel good. Make it happen! Also, as of today the Flames and Canucks play each other 3 more times this season. 3 times the fun!

-Mason Raymond has scored 3 goals and 2 assists in 3 games against the Flames this season. (4 of those points came in that 7-2 stomping back in December.)

-The Keslord has scored 2 goals and 2 assists.

-Alex Burrows has 1 goal and 4 assists.

-The Sedins have only a combined 6 points. A bit surprising.

posted by Sean Zandberg about 13 hours ago

The Enemy: Matchsticks and Gasoline