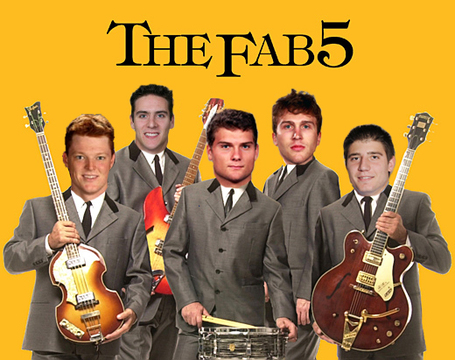 City Pro: Integrity and preparation are keys to success folks.

It's been a hell of a long time since many of us have been this excited to see this many rookies play in one single game. Soured by names like Nathan Smith, Rene Vydareny, Brandon Reid (who was awesome in video games by the by), Brent Skinner and some delightful scab named Patrick White, it looked almost impossible for the Canucks to nurture a high round pick, much less lift a rock here and there and find a hidden gem.

Yet here we are: first rounders from 2004 and 2008, both of whom could have been traded far before this day arrived. They're joined by rookies who followed an even more unlikely path to the bigs: an undrafted Tanev was plucked out of RIT obscurity, an older "wrecking ball" from Brown in Volpatti, and some no-namer NCAA'er to KHL'er in Sweatt (which may or may not have helped brother Bill jump on board too).

Don't forget chumps like Schroeder, Rodin and Sauve waiting in the wings either. Go on, pinch yourself.

Vancouver isn't waiting to deploy their rookie parade on a bottom feeder either. Across the ice is one of the best teams in the league, leading the Pacific by a wide margin, and has revenge of their 7-1 thrashing first on their mind. Trialby fire is how we like it and all eyes (once again!) will drift to the fourth line where Hodgson finally steps on a sheet of NHL ice. Should Hodgson score, he'll be the third Canuck this season (Bliznak & Sweatt) to score in their first NHL game and - if he wants to make it interesting - he'll need to score on his first NHL shot and make that goal stand as the game winner to keep pace with his mates. But he'll make an entire fanbase breath a sigh of a relief with a strong, responsible game.

You are only young once, and if you work it right, once is enough.

Remember when Vancouver used to be a goalie graveyard? It took years to finally kick that pig. Is tonight the culmination of years of hard work that could finally end our scouting and prospect nightmares? Perhaps.