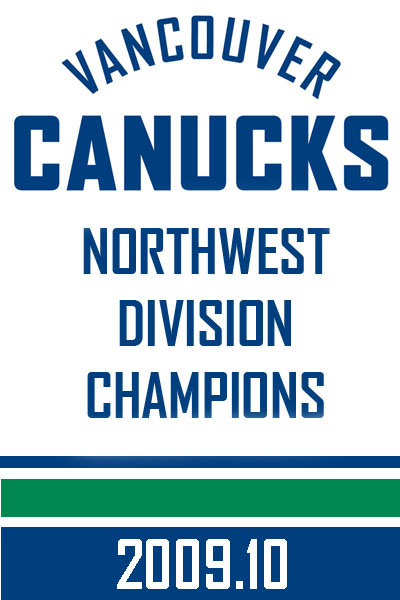 For those who were still miffed at the whole Winnipeg in the Southeast thing, we have good news. The NHL did something "radical." I know it must be radical because the Twitter box told me so.

Aw hell let's just see what the league has to say:

The makeup of the yet-to-be-named four conferences is as follows:

In essence they kicked Minnesota out of the NW (raise your hand if you'll miss them) and Dallas out of the Pacific and merged the remaining souls. Four teams in each conference make the cut to the post season. Can Vancouver hang in the top 50% of the new Sports Action * conference?

So much for that Chicago hate. Who will fill the dead injun's void now?

And not lost in all of this is the possibility that the Cup final can now be East/East or West/West. Nice idea until the league execs keep pushing the idea of the Caps/Penguins year after gut wrenching year just kidding they're in the same conference. That also kills the dream of a Canucks/Flames final. Sob accordingly.

* Note: Until they get a name I say go the gambling route.

Update: From the always mathematical On The Forecheck, the new mileage for the conferences. The West, as expected, still loses and Lou's Devils are safe from TSA gropings for the foreseeable future.