Share All sharing options for: Should Auld Acquaintance Be Forgot - Canucks @ Kings Gamethread 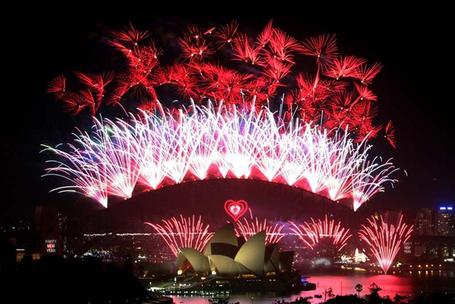 7:00 pm PST, CBC
Enemy territories: Jewels From The Crown, Battle of California
Enemy pro: The Kings score the least goals per game in the league.
Enemy con: They have been really clutch in close games lately.

Here we are, once again, watching the Canucks play on New Year's Eve. 2011 has been a crazy year. Starting in the middle of a 17-game undefeated-in-regulation streak, through the craziness of the playoffs, another appearance in the Stanley Cup Finals, the tragedies of the summer, and working our way back to the position they were in last December. This year has been a rollercoaster of emotions, among the good, bad and ugly. Let's have a good game tonight, then the boys can crack the bubbly in downtown LA for an awesome New Year's, hopefully reflecting on the achievements of this year and hoping to take it up a notch in 2012.

Coconuts go. We'll have a cup of kindness yet, for auld lang syne.