Morning Buzz: Canucks with another forward on the Bublé

Share All sharing options for: Morning Buzz: Canucks with another forward on the Bublé

The Canucks continue to look for that perfect compliment to their 4th line, as they signed singer Michael Bublé to a contract yesterday. Shockingly, both halves of that sentence are true, but fortunately not when they're put together.

On this shootout attempt, he actually manges to beat Lou, but not the post, before eating it in the corner. He looks like he's handled a puck before, at least, which would make him an immediate upgrade over Victor Oreskovich. [Video courtesy of The Score's Backhand Shelf.]

Two huge movie trailers: The Hobbit and The Dark Knight Rises (posted in yesterday's comments — thanks Twitchy!) The girlfriend has already watched the Hobbit trailer 3 times and has announced plans to re-read all the LOTR books before it comes out next December. Sigh.

Oh hey look, it looks like Bublé knows what I want for Christmas... 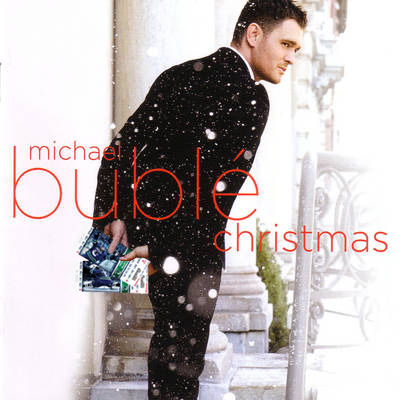