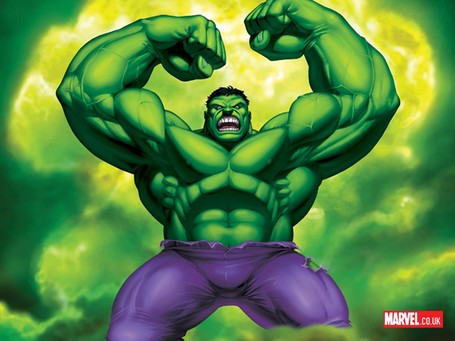 4:00 pm PST, SNet Van (of course they put the good games on that channel....)Enemy territory: Second City Hockey (Enter at your own risk. I'm dead serious.)Enemy pro: How many penalties can be drawn on Daniel Carcillo?Enemy con: They're having a much better start to the season than us.

Okay. Losing to teams like the Wild and Blues is already annoying enough. Quite frankly, this season so far has been turmulous. After bad games against the Oilers and Blues the other week, we thought we were bouncing back with big wins against the Capitals and Flames. But then the road trip continued, and we lose to Minny and St Louis. Along this rollercoaster of Canucks effort, our fanbase has had our emotions all over the place.
And now, we arrive in Chicago. The last time we saw the Blackhawks, we blew a 3-0 series lead, and had to wait for Alexandre Burrows to score in overtime of Game 7 to finally put them away. The Hawks will be hungry for vengeance this season, and it is already a vicious rivalry. This makes it a statement game for the Canucks. The fanbase is already starting to tear itself to shreds over what changes could be made to get the team's ass in gear. (Fire AV? Trade Roberto Luongo? Smoke some pot and wait another month?)
Get to work, boys. You're making the fanbase angry. And you won't like us when we're angry.