"Oh crap, where should I take Crosby??" has probably been uttered several thousand times by now as people scramble to get a gauge on just how healthy Sidney is. The media made it seem like Crosby JUST missed playing in Vancouver, but god knows how true that is. What does this mean for us fantasy hockey folks? It means many of us have to hazard a guess as to how good Crosby is feeling. And seriously, without Dr. Recchi around to diagnose league wide concussions for us, this seems hardly fair. I can only pray that Dr. Recchi will still consult with the NHL. Do it for the fans, Mark. 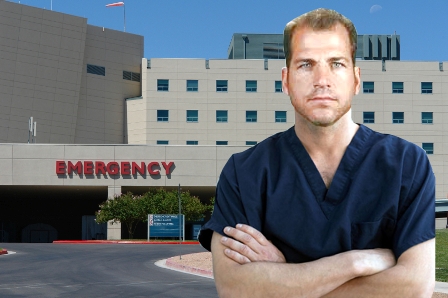 Since there is a distinct lack of hockey action today, and because I missed doing a Monday article (I hear Kent was particularly broken up about this), let's play a game. A game that involves you opening your mouth. In shock over my Stars and Failures of the pre-season! YAY!

Cody Hodgson/Godson: Dude stepped up. That last game against the Oilers, Hodgson played like his life was on the line. And with the cameras not showing AV at all times, it very well could have been, assuming AV took the AK off of Ballard long enough to point it at Coho. Regardless, Cody had himself a great game to cement himself on this team for the time being. Granted, "play better than Andrew Ebbett" isn't the highest bar in the world to set, but it is a bar, and Hodgson managed to leap over it, clunky skating and all. How long will Cody stay with the team? God knows. He could sneeze the wrong way and AV will find a way to get Tanner Glass back on the team somehow, but for now, at least, Cody has made the team and looked good doing so.

Maxim "Maximus" Lapierre: I'm still not over that fight he had with Theo Peckham. I don't care if he lost the fight, he managed to land in a few good punches and stood up for himself after a poor start to the fight. (That tends to happen when your opponent unloads on you with the ref in between you). The crowd started chanting his name and it became electric in that building (Which is why I will never want fighting out of hockey, for moments like those). "Are you not entertained??" screamed Lapierre in my head as he went to the box that night. It was one of my favorite highlights of the pre-season by far.  Aside from that scrap, though, Lapierre has managed to play some damn good hockey as well. Whenever he played with the prospects he looked like a man amongst boys. And while many of you think that should of course be the case, some established players manage not to do this. Lapierre is still making it hard for me to picture him being stuck on the 4th line all year instead of the 3rd, and I am probably most excited about watching Lappy on our bottom 6 out of any other player to see what he can do with a full year. He was the best player during exhibition in my humble opinion. (For doing his role well. I am not arguing that Lappy is better than Henrik. Only Daniel. We all know Daniel is the weak link.) 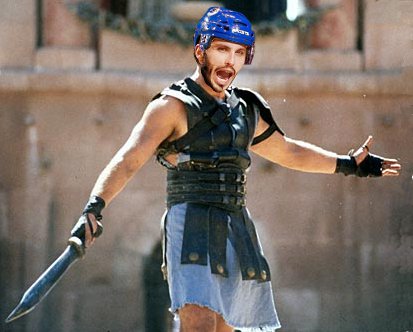 Roberto Luongo: He only had two games. Yes, I know this. But damnit, Luongo needs some love now before the media shit storm hits him like it always does when the regular season starts. Besides, he looked really solid in that game against the Oilers. Which is nice to see because we usually see none of that from Luongo until November. So let's hope this year, Luongo shakes off the infamous October Uglies, and manages to ride a hot start to the season all the way to a Vezina trophy. /fangirlmode

Henrik Sedin: I just want to piss of Daniel and make him question why he wasn't a star of the pre-season.

Keith Ballard: For not getting benched during pre-season. Baby steps, folks, baby steps

Chris Tanev: For being so damn cool under pressure, you'd swear he had a cigarette hanging from his mouth (to steal a line from Bieksa). Also, the longer Tanev sticks around, the longer I can go "HEY REMEMBER FANNER GLASS. GOD HE SUCKED. HOW DO YOU MISS THAT GOAL?" And for also reminding us that we used to draft people like Chris McAllister. I'll never forget that Pat Quinn. Never.

Mikael Samuelsson: Why? Because I can never tell what time of the season it is by watching you play. Mikael "Mr. Pre-season" Samuelsson plays at one speed, and one speed only. And not to say that isn't an effective style for him. But I can't help but laugh when he looks like he gives as much effort in pre-season as he does in the playoffs. Dude is consistent, I'll give him that.

Marco Sturm: I have no faith in you whatsoever. I think you will be a sub par top 6 player who will feel the wrath of the fans when you continuously fail to produce. I pray that I am wrong, but nothing you did in the pre-season got me excited.

Daniel Sedin: You're kind of embarrassing your brother out there. Pick it up a notch, eh?

Cory Schneider: You didn't get three shutouts. You disgust me.

Ryan Parent: What happened to you?? I bragged to all my friends when we got you. You recently played in the Stanley Cup Finals. Now look at you. I think it's best if we spend some time apart from each other. We both need to figure ourselves out. You can go stay in Chicago.

There we have it. I honestly don't have too many concerns at this point (The 2nd line is my only real concern), but I assume in one month's time I will be freaking out and screaming for Kesler to come back as soon as possible. Until then, Cody, the keys to the Jag are all yours. On to the news and notes! 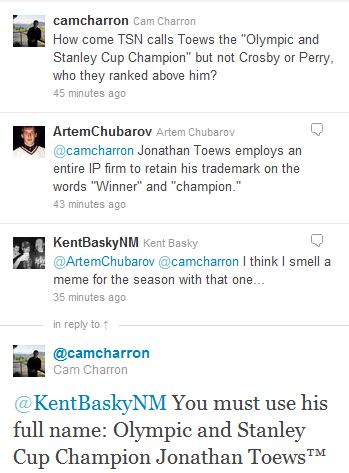