Hey We Don’t Want To Cause Much Trouble Here: Canucks & Avalanche

Share All sharing options for: Hey We Don’t Want To Cause Much Trouble Here: Canucks & Avalanche 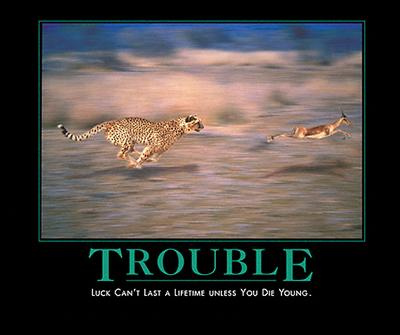 Enemy Pro: There are none, so let's go to the videtape!

Enemy Con: To his credit, I couldn't do this, but that doesn't make it right either. Maybe he won a free taco?

Looking around for information on our friends in Denver and I found, of course, an Adrain Dater missive. Usually reading his columns requires a strict protocol of taking in one paragraph and then running immediately for the nearest toilet, but sprinkled in are some delicious insights on the heels of Colorado's loss to Calgary:

The old Avalanche, in the Forsberg and Sakic and Roy days, they would have buried this kind of team. Probably something like a 6-2 score.

OK this has nothing to do with anything but the assertion...is...adorable...

Tonight’s attitude seemed to be: let’s feel a little bit sorry for this team that just lost its GM and has all those balding older players.

So bald isn't beautiful? Mr. Malhotra, Bruce Willis, Tony Soprano and just about everyone in the UFC would like a word with you.

But the Avs played a passive, "hey we don’t want to cause much trouble here. We’d just like it if we could be granted the special favor or getting the puck on our sticks, and then maybe we can work some four-player-involved passing combo play that will result in a goal for our side" kind of game.

We've seen enough of the Avs to know who they are: they still lead the league in goals, they're fast and mobile and Anderson (when he feels like it) is tough to beat. But we're catching them in a lull; they've lost four of their last five and their one win demanded the SO to top Edmonton, the worst team in the conference. Once you get outside their top guns it gets hairy. Their third line can't keep pace with ours, their fourth line isn't trustworthy and outside of Liles their defense just feels thin (particularly with Hannan gone and Quincey injured). If their lines remain the same, the Shattenkirk-Hunwick pairing could be ravaged by Kesler's line, especially if Mason Raymond receives a promotion from the fourth line.

Speaking of which, welcome back super buddy. 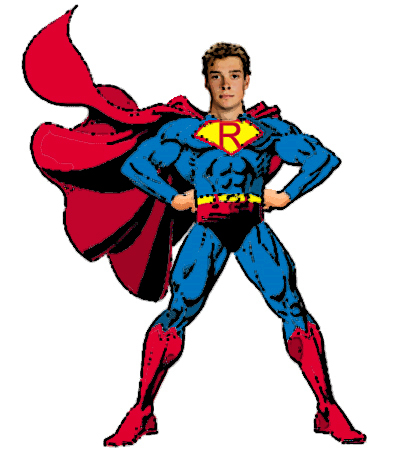 There's blood in the water, but just as with Dallas and Philly before them, Vancouver has to earn it. A strong start, relentless forechecking and special teams should do the trick.

Unless Minny or Calgary have a tantrum, the NW is down to Vancouver and Colorado. A win tonight gives the good guys an eight point lead which isn't insurmountable, but provides them with oddles of wiggle room and would represent the largest divisional lead in the league.