Share All sharing options for: Sharks @ Canucks Game Thread: All Eyes On Hodgson 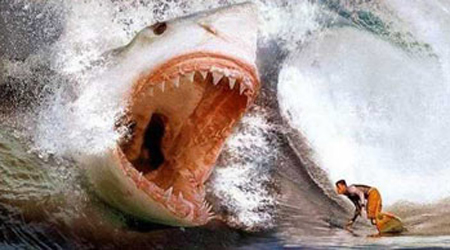 Let's see if Cody Hodgson can pick up from where he left off from the 3rd period of the last game against the Oilers. Hodgson said post game that it was in the 3rd period that he felt the rust coming off. So we should see improvement in his game, especially on a line with Kesler and Raymond.

Antti Niemi will play in net for the Sharks and I sure hope we light this guy up. Yeah, I'm still a little bitter. The Canucks will go with Cory Schneider, who will have a much better team in front of him this time around. The Sharks will be without Joe Thornton and Ryan Clowe to name a couple, so we have the roster advantage for sure. See the rosters here.