Sing us a song, Raffi!

Share All sharing options for: Sing us a song, Raffi! 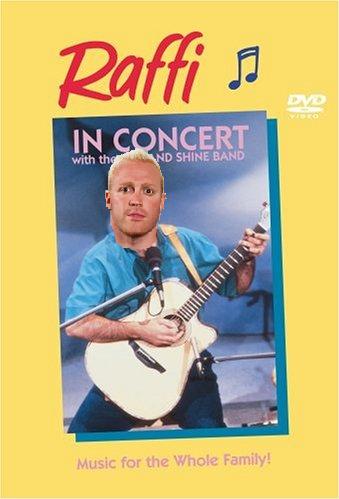 With the signing of Raffi Torres last night, the Canucks continued to solidify its depth for the upcoming season. Of course, with the signing of a guy whose first name is also the stage name for one of the iconic children's entertainers of all-time, the Canucks have also provided fans with a huge wellspring of Raffi jokes, puns, and song adaptations. It didn't take long for people to pick up on this on Twitter, and it is certainly the second thing that popped into my head immediately after "WTF?!?!?"

I'll leave the analysis of the deal to the experts. Damien Cox, for example, will no doubt have an editorial about the likelihood of Torres taking steroids should he be anywhere close to 20 goals by the trading deadline. What I am interested in at the moment is not Raffi's on-ice abilities, but rather hearing him sing us a song about his new team. So I have written him a little ditty about Roberto Luongo that goes to the tune of the classic hit Baby Beluga. Enjoy it after the jump! 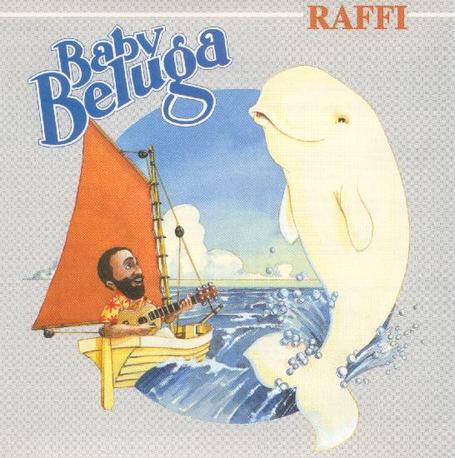 You stand so tall, and you look real nice.

But at the back of the crease don't reside,

‘Cause you know they're going high glove-side!

Is Byfuglien in the East?

Is Dan Hamhuis a beast?

With you so happy!

Way down yonder where the offense plays,

Now that we've finally got a solid D,

A lot less traffic you should see!

Are the Blackhawks out?

Are you On a Boat?

With you so happy!

When the season is underway,

And the boys in blue come out to play,

Play with pride, keep our hopes up,

That maybe one day we'll see a Cup!

You stand so tall, and you look real nice.

But at the back of the crease don't reside,

‘Cause you know they're shooting high glove-side!

‘Cause you know they're shooting high glove-side!