Share All sharing options for: Assemble Your 2010-11 Canucks Roster 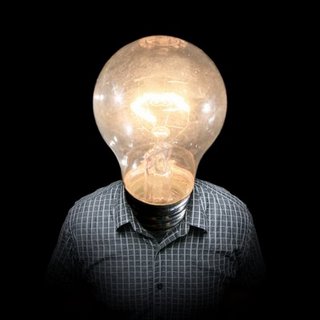 There is no rest for Nucks Misconduct yet. Not with the NHL Awards coming up on June 23 and the draft on June 25-26. They are followed very quickly by free agency season a few days later. The lull in the Canucks news front is about to change.

But before that happens, let's rosterbate. I don't mean tell us which certain free agents you want though. I mean show us your ideal Canucks roster for 2010-11 that fits under the projected salary cap of $58.8 million US, or be safe and aim for the current $56.8 million cap. The cap increase is not official yet. Let's say you'll need 13 forwards, 7 defencemen and 2 goalies for your roster and all count against the cap. I'm not going to get all technical about the salary cap because I am no capologist. You can read about it at NHLSCAP.com if you'd like. One thing, if you are signing a player long-term on a descending-scale contract the cap hit for the year is the overall average of that contract. That is uber-important for saving dollars (like Luongo's contract for example.)

-Here is a list of Unrestricted Free Agents this summer at CapGeek.

-Here is a list of current signed Canucks' salaries, and the dollar values of Canucks that are entering UFA and RFA status.

-If you are going to get ballsy and take a stab at another team's restricted free agent (you poacher, you):

Here is a complete list of RFA's in the West.

Here is a complete list of RFA's in the East.

Yeah, Gillis may hint at wanting a D-man who can log over 30:00 per game, but he's going to have to give somebody significant up to get it, it will cost him a fortune, and the Canucks are not loaded with cap space. I took the steadiness and physicality and leadership of O'Donnell on D and the brute force plus offensive skill of Colby Armstrong up front.

What would you do?