There Can Be Only One: Canucks & Wild

Share All sharing options for: There Can Be Only One: Canucks & Wild 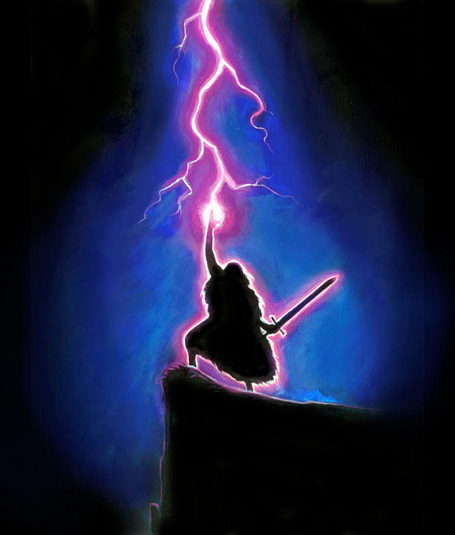 Four more games in the regular season and tonight's opponent is the only one we know won't be in the post season. In a sense, that feels good if only because former Hawks Cam Barker and Martin Havlat will have plenty of time to tweet about their feelings in a week.

But kicking a franchise when they're down isn't very nice (at least not on Easter). So let's guide our sugar rushes towards something more positive for the Minny kids: the MLB season kicks off tonight and your Minnesota Twins have a brand spankin' new stadium. Naturally, we salute Justin Morneau. You go guy.

In the meantime, a win means Vancouver grabs the NW crown for the second year in a row and fourth time in six seasons. Other things to keep in mind:

I apologize for calling your wife a bloated warthog, and I bid you good day.