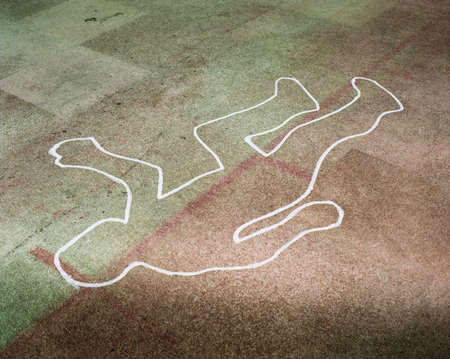 Let's make this short and sweet.

There was another murder in the city of angels last night. The Canucks set the bar quite low for themselves. How Ehrhoff escaped with a +2 is remarkable.

Tonight's opponent brings another problem: they aren't eliminated yet (a combination of four points lost by them or gained by Colorado will kill them off). Perhaps the reduced pressure on their minds has allowed the Ducks to perform better in their past ten (7-3-0) then Vancouver has (5-4-1). Sure we blew them up last week, but they won three straight following that by a combined score 11-5.

On the injury front, Hiller is likely still out and noted puke Getzlaf joins him with an ankle injury. That pales in comparison to Vancouver who will enter the night without roster staples Mitchell (head), Samuelsson (shoulder), Bernier (groin), Shane O'Brien (the Roxy) and possibly Daniel Sedin (back) and leading goal scorer Alex Burrows (throat). That's only a combined 89 goals (35% of their team total) lost between Daniel, Sammy and Mr. Everything. No problem. No problem at all. [Update: Burrows says he's good to go and Daniel is back too.]

No word yet on any call-ups for Burrows, so maybe we'll see Vigneault put Bieksa back at forward (because that worked so well in the fall). Worse yet is the fact the pluggers - including my favorite person to hate right now Hordichuk - could conceivably all get TOI promotions to fill in the injury gap. Shoot me.

With Hiller out, McElhinney will ride his three game win up against presumably Andrew Raycroft, though perhaps the better message Vigneault can send is to chuck Luongo right back into the fire. Any other ideas on what to do with your marquee starter who has let in 19 goals in the past five games? [Update: Razor in, Bobby gets to read the funnies.]

Jason Blake is riding high after a five point night against Colorado, Saku Koivu has three in the same game and Corey Perry has four points (3G, 1A) in the past three. Hank picked up his NHL-leading 105th point last night, but Burrows and Sedin obviously had their streaks snapped.

Tonight should be a good test for the depth guys (even more so if Razor is in). Henrik and Kesler can only do so much, so it'll be up to the Wellwoods (2G last night), Raymonds, Demitras and Hansens of the group to step up and do the damage. Ditto for Alberts who's fooling no one as a stay-at-home defenseman with his play and, if he doesn't turn it around soon, could become our new Ossi Vaananen for the playoffs...