Share All sharing options for: A Bit of Squid - April 17th

Ed Note: Please welcome Missy to the NM publishing family. She's one of our best regulars, our ambassador to other SBN sites and has done a great job with the morning links the past several days. Glad to have you aboard! 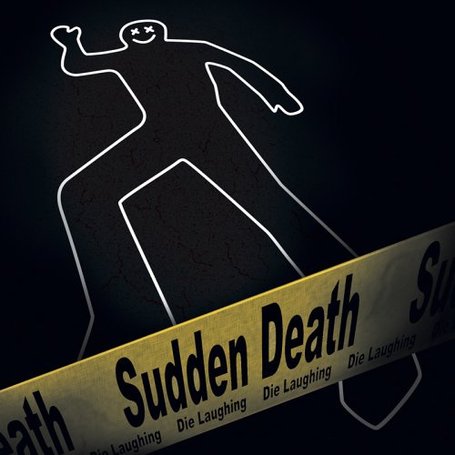 Isn't it weird how many playoff games have either closely approached or needed overtime already?  Seriously, pretty much all 5 games were like this yesterday, although there were quite a few empty-netters.  Well, at least it makes for some pretty damn entertaining playoff hockey.  There have been some seriously crazy games already so far, and it looks like the 2 must-watch series this round will be Coyotes vs. Red Wings and Canucks vs. Kings.

Links after the jump.

That's good for now.  Throw any more links in the comments.