You Wanted It, You Got It: Transplant Canucks Map

Share All sharing options for: You Wanted It, You Got It: Transplant Canucks Map 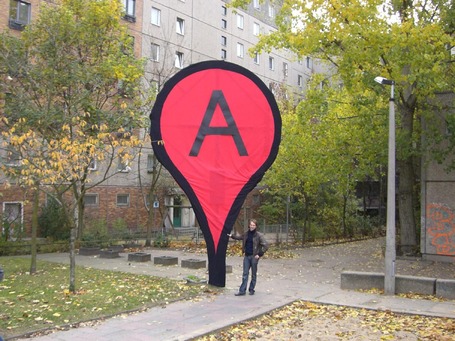 Yesterday we published the Canucks transplant thread and it got a pretty good response. A few people suggested organizing the comments in a bit of a better format. Never let it be said we here at NM ain't listening to you (when not hungover, we often even act on stuff!).

After the jump you can find some fans via a Google Map of your locations based on the comments. Hell you can even chuck it into Google Earth if you want the Avatar view of life.

If I missed you, drop your location in the comments here and I'll add it in. If you want to be removed for any reason, drop me an email and I'll yank you out ASAP. But we'll keep this updated as often as people send their towns in.

Someone in Africa and South America needs to represent. Antarctica perhaps? And Sweden is slacking greatly... aboard! But Norway and Finland are too quiet. And what about Eastern Europe, Russia and Iceland? C'mon folks get involved!