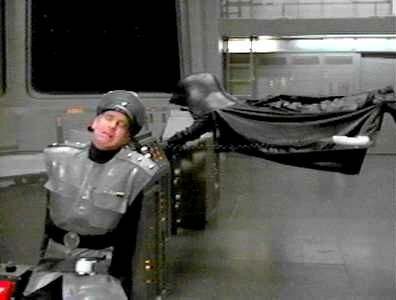 There once was a time(s) that facing the Red Wings this late in the season would be a monumental cause for concern.

This year, of course, not so much. They'll be in a bad mood considering they could barely leave Edmonton with a point and have to deal with Vancouver before going home to face Pittsburgh. So it's probable they'll come out flying, testing The Captain early. Weather the storm or ready the cardiac kids card. Let's see how the KesLORD responds in his first game since the extension.

Pedal to the metal time. First San Jose, now the Wings. Changing of the guard time? Not yet, but tonight will certainly get us closer to that.

Fasten all seatbelts, seal all entrances and exits, close all shops in the mall, cancel the three ring circus, secure all animals in the zoo...