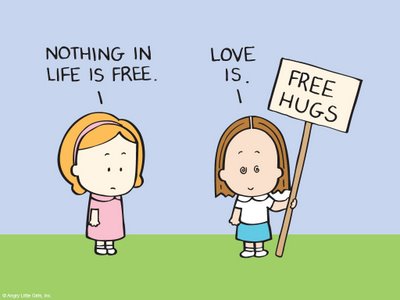 It's been a few weeks so let's drop gets our NHL storylines straight:

We all on the same page now? Beautiful.

With Colorado losing last night, a huge two points are at stake. The Blue Jackets are basically out of the running so they get to play the spoiler from here on out. The Bataan death march towards the post season begins and trying to put some breathing room between the orca and the rest of the herd is tonight's goal.

Fun game fact - Ohio is icing Grant Clitsome in his first NHL game. Whoever makes the best reference with that last name wins.