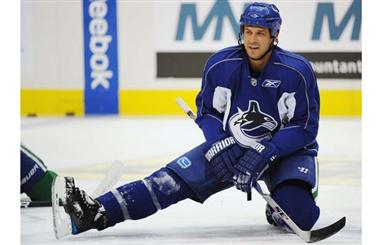 Via Bob McKenzie at TSN, Brad Lukowich has been waived. Talk about an up and down season for the poor guy. Hopefully he clears waivers and heads back to Manitoba or Texas for a bit.