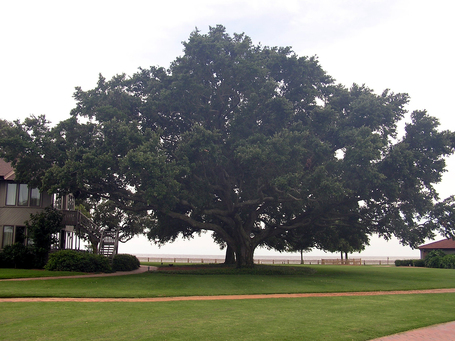 Enemy Con: Adam Burish is - and shall remain - a colossal shitstain on the drawers of humanity.

Vancouver closes an up and down 2010 calendar year on a Texan date with an old friend: that frothing madman behind the bench sir Crawford. Crow just celebrated 1,100 games as a coach, damn near half of them with Vancouver. He got his hands on the Sedins first in addition to whipping together the West Coast Express and exhibiting an unusually strong admiration of Dan Cloutier. Now he commands a Dallas team which I don't think many would have picked to be the toast of the Pacific come 2011. Richards, Eriksson and the rat-like Ribeiro lead the offensive charge, Morrow, Ott and Burish are enough to put your fist through the television and Lehtonen's duct tape has held long enough for a 15-9 record.

The Canucks may be doing everything right these days, but at least Crawford's successor and his staff are saying the right things. No matter what the record, there's plenty of little areas to get better in. On the road that would include getting the lead first and outplaying the opposition on their ice in the opening period. KesLORD's 8 game point streak is something to keep an eye on; Robidas and Grossman will either be battling him or the Sedins all evening. Juice and Hammer will have their hands full with the Stars' top trio and it's worth remembering it was against the Stars that Ginger Jesus displayed one of his more impressive mortal exhibitions.

"You shoot off a guy's head with his pants down, believe me, Texas is not the place you wanna get caught."

Just a friendly reminder for you out of towners.