Pilgrimage to a Canucks game

Share All sharing options for: Pilgrimage to a Canucks game

There are many die-hard sports fans in this world, many of whom do not live in the city their team calls home.  Many of these fans aspire to make the pilgrimage to the home arena for at least 1 game in their life.  Well, just this last weekend, I completed that task:  I went to Vancouver, sat in Rogers Arena, and watched the Canucks play the Red Wings in person.

My sister was with me, and it was a first for both of us.  She has attended a few Canucks games at Rexall in Edmonton, but she had never been to a Canucks home game.  For me, this was my first Canucks game ever.  Head past the jump for some reactions and photos.

Here are some of my thoughts on that game:

Well, now for some photos.  Keep in mind that these were all taken from our seats in the balcony, using the zoom on my amateur camera, so a couple are fuzzy. 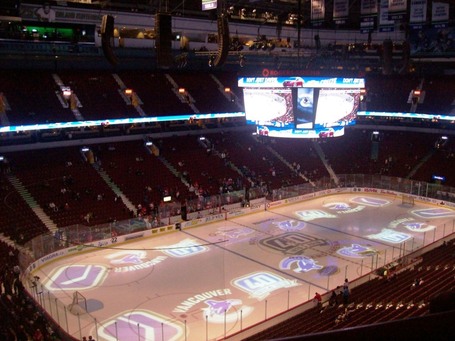 The view from our seats in the balcony level. 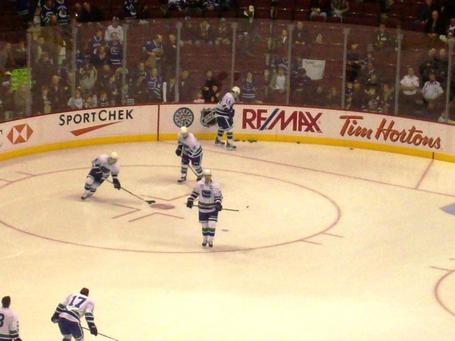 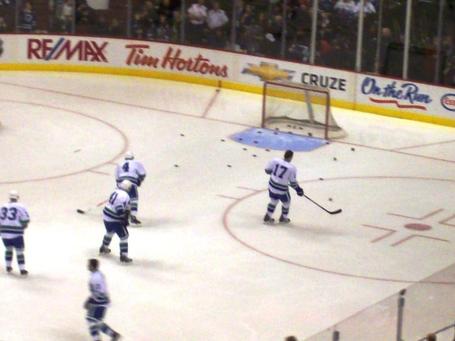 More warmups.  I did have a few pics of the Red Wings warming up too (one of Todd Bertuzzi, and one of Pavel Datsyuk acting silly on the ice), but they didn't turn out well enough. 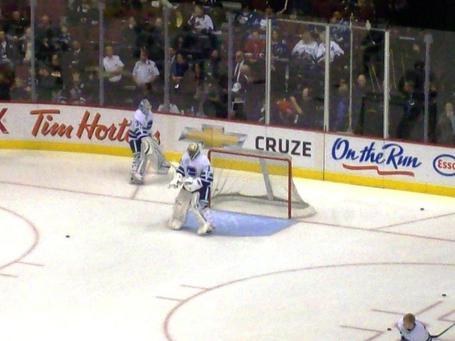 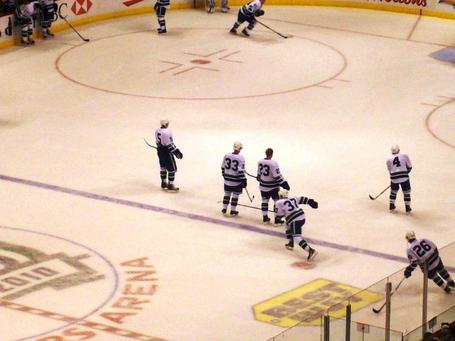 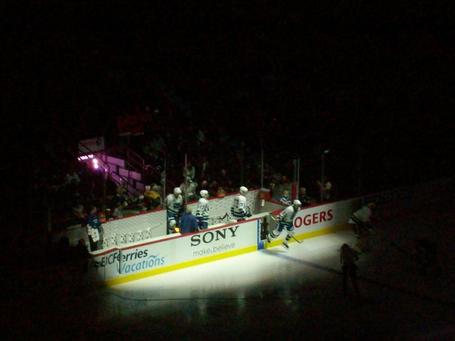 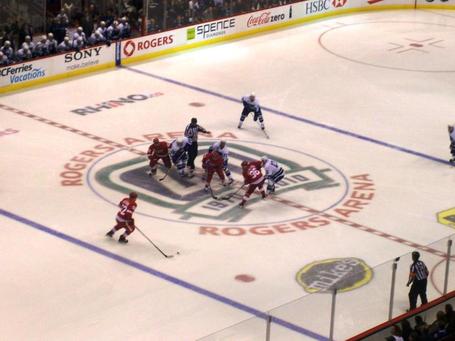 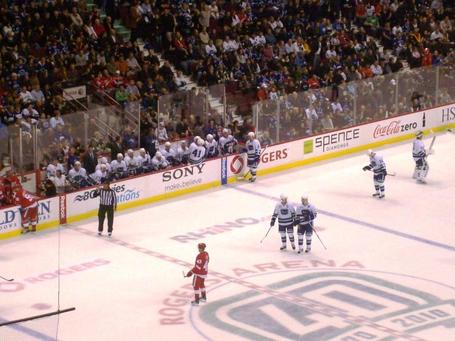 During the TV timeout. 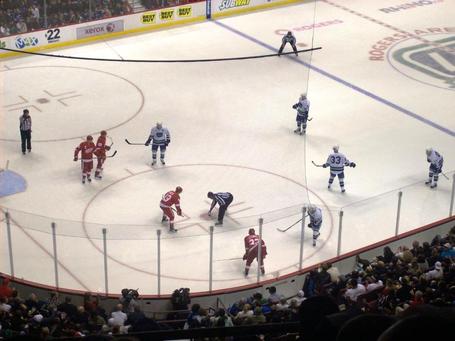 Preparing for an offensive zone faceoff. 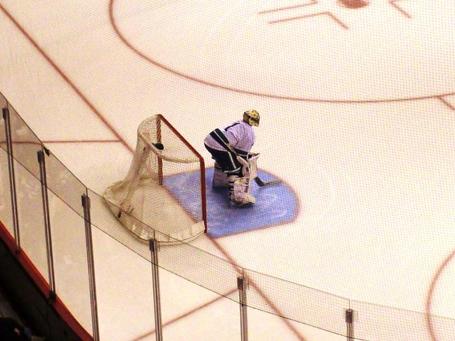 Luie prepares for the 2nd period. 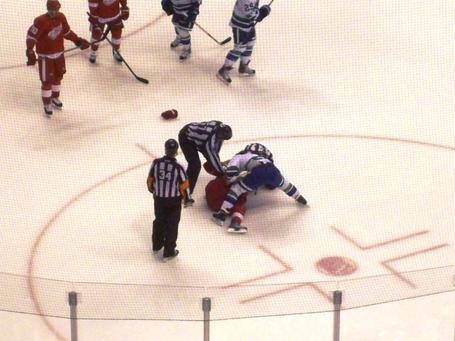 Refs go in to end the fight between Keith Ballard and Justin Abdelkader.  I did have a pic of them fighting, but it didn't turn out well enough. 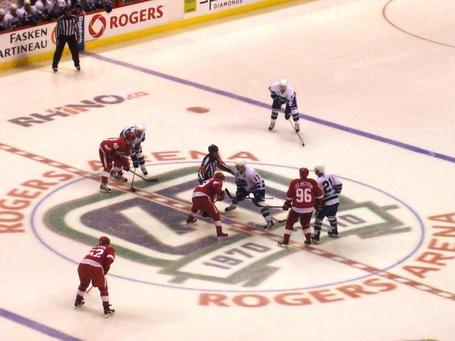 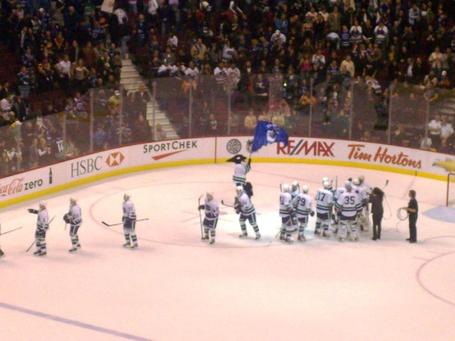 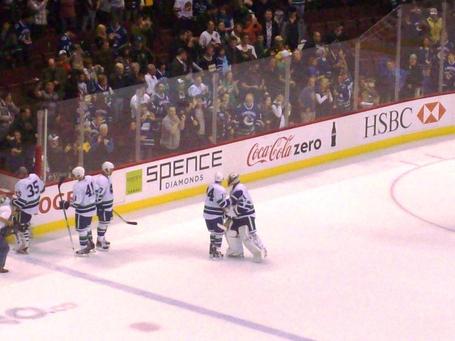 Here's something we haven't seen in a while: Alexandre Burrows and Roberto Luongo after the game. 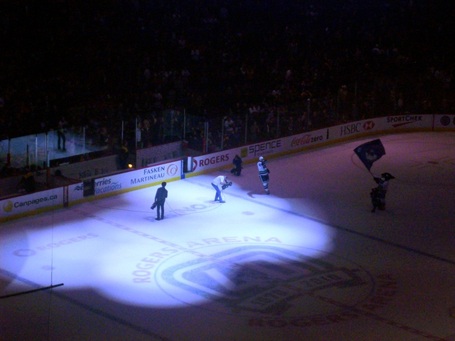 Keslord is the 1st star.

That game was so much fun.  I'm sure I'll be doing that trip again someday.  Best case scenario: the game where we win the Cup....