..and knowing is half the battle: Canucks & Avs

Share All sharing options for: ..and knowing is half the battle: Canucks & Avs 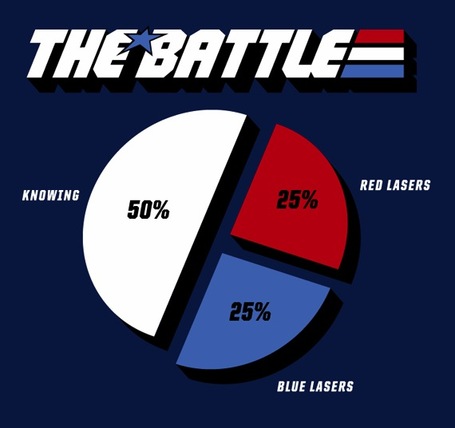 Welcome friends. To celebrate this fine fall evening, here are some fast facts:

Why all these seemingly unrelated tidbits? In fact they are related: all these are sister cities of Denver and isn't it more interesting to get your learn rather than focus on Denver and dissect the friggin Avs for the second time in two weeks?

The math is simple: Kollywood > Peter Budaj, Sükhbaatar > Matt Doucheane and Wally Buono > Joe Sacco. And with Ginger Jesus in net, the Avs should just forfeit. No one beats the day walker. No one.