Share All sharing options for: Hold The Line: Canucks & Sharks 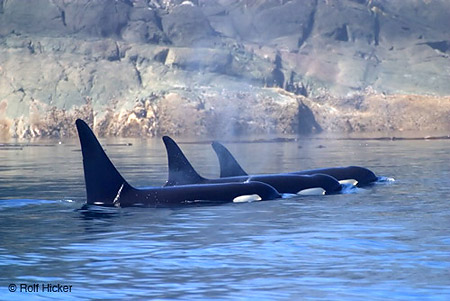 Enemy Pro: No natives on the active roster, but Isaac MacLeod (Nelson) and Thomas Heemskerk (Chilliwack) rule their farm with the iron fist of a tyrant.

Enemy Con: Devin Setoguchi sounds like an lame anime character, and as you know, anime is atrocious. Wait, he's part Japanese? It's all coming together...

For a few years now I've been jealous of San Jose. Besides the fact they're had our number (SJS is 10-2 against VAN since the start of 2007-08, but VAN holds the historical lead 41-34-9-2), you can call it Joe Thornton envy. My old college roommate was a huge Flyers fan back when Lindros centered their Legion of Doom line, so I had a soft heart for huge, productive centers. It's compounded by the fact Vancouver never had one, then, now or ever. I dig Mr. Thornton - and their other Joe who was born during last season's playoffs - and am jealous they can use him 20-30 minutes a game. Sue me until it hurts.

San Jose and Vancouver have both failed to crush expectations at the quarter pole, so it's natural to assume this is a measuring stick game for each. If anyone thinks a 60 minute effort isn't absolutely required, keep in mind they just dusted off the Hawks which we can't brag about since, oh, game five of the post season. They just got Murry back on defense and he can crush with the best of them, they are tied with the Canucks at 2.95 goals per game and Niittymaki has a .909 S% (Luongo has a .907 S%) forget it they're putting Chelsea Dagger Niemi in.

Vancouver has to use the win over Colorado as a stepping stone to put that skid far off in the rear view. The top six can't let off the gas now, Manny needs to beat his former squad from the dot and all over the ice and our always-shifting fourth line needs to be responsible again. Our defense was strong against the Avs (Edler especially) and we'll need it again.

You get the point: San Jose is a big test.