You will be a weapon: Canucks & Hurricanes

Share All sharing options for: You will be a weapon: Canucks & Hurricanes 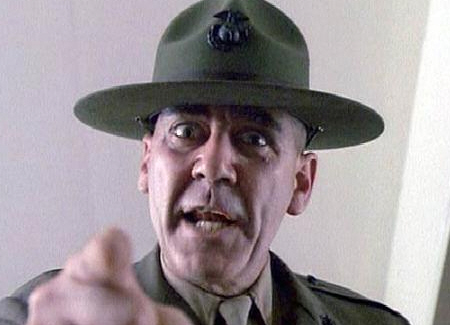 40 years ago the Canucks were 1-4 in their inaugural opening week of games. Either they have a sick attachment to history or - like dangling yarn in front of a cat - fate really does like toying with the franchise since they are on the verge of matching it. Though, to be fair, the 1970 team scored 13 goals in their first week and the 2010 team only seven.

Only New Jersey is scoring fewer goals per game than Vancouver (Luongo and Broduer: together again). I can see the new lines and actually hear Vigneault's inner voice: "Fuck it why not?"

I don't want to dwell on the negatives so where's the positives...hang on...looking....looking...got it: "The Hurricanes have been through 11 time zones over the past 10 days spending time...". Finally! An eastern team with worse travel excuses than the Canucks.

They need this win. Badly. They have no excuse to start flat. They can't enter this coming week with their first NW matches and a visit with our friends in Chicago on a three game skid.

Then get with the program. Jump on the team and come in for the big win.