Hey I Know You: Canucks & Panthers

Share All sharing options for: Hey I Know You: Canucks & Panthers 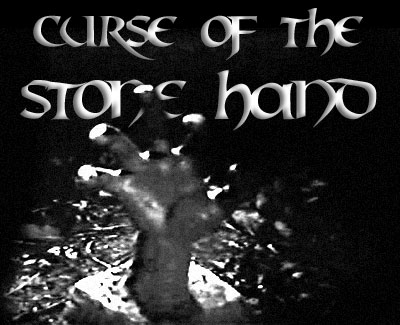 Florida and Vancouver are no strangers to the trade table. Though more recently they have chosen to go the garbage route, using each other much like a john and a prostitute: no love or real value, just a business deal baby...not that we condone such things. Wait, do we?

Since June alone, the best assets on the move have been Keith Ballard for a first rounder (Quinton Howden). Oreskovich will be relevant, but he can't do that from Winnipeg. And the rest? Michael Grabner (now in Long Island), Steve Bernier (who's worn out his welcome on three teams in four years), Darcy Hordichuk (who may be the only player giving Andrew Peters a run for the "worst player in the NHL" title) and Sean Zimmerman who can languish in Rochester until the Panthers decide to toss him into a deadline deal.

Anywho, the last time Florida wandered into our neck of the woods was December of 2008. With Luongo injured, Cory Schneider helped backstop the team to a 5-3 behind two goals from Pavol Demitra (who?), an ES score from Hordichuk (seriously?), a PP tally from Kyle Wellwood (what?) and a shorty from someone named Kesler.

Your hand is a warm stone I hold between two words.

I have two words for Steve. Do you? A gold star if you don't curse in the process.

In related news, it would be poetic justice if our PP explodes with Hordichuk watching from the box.

Stay composed and get the points before Edmonton runs away with the NW lead. Just kidding. Wait, am I?