Custom Canucks Search On The Fly

Share All sharing options for: Custom Canucks Search On The Fly 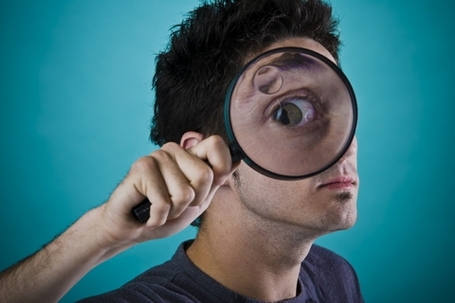 Yesterday casual had a recommendation about creating a hockey search engine that we can all use when you want to find out the latest on Salo's injury, Demitra's injury, Rome's injury, the severity of Matty Schneider's panty bunching or what tendon Bieksa has severed this week (or, perhaps, real news).

After the jump is our first stab at it. Give it look, submit some links you think would be helpful and let's see what happens.

Take it away Captain casual:

Let's try something new here at NM: our own hockey search engine. To manage this, we're gonna be lazy (leaving more time for games!) and let Google do the actual programming for us by taking advantage of a feature they've already created; their job is to know search engines, ours is to know hockey.

The feature they've built lets us specify which sites on the web to search; we give them the list of sites and they restrict their search to just those. And who better would know where the real website gems of the hockey world are than our commenters right here? This lets us have a search that has been pre-edited for relevance not by a machine but by thousands of the most dedicated and knowledgeable hockey fans in the world, you!

So how do you tell us which sites to search? Simple, just put a link to your favorite hockey site in the comments. Remember, it has to be a link, one that you click on to go there, and not just the "text" of the site's address. If everything works as advertised, then as soon as you have commented, the search box below should start including your recommended site in the search results.

Give it a shot below:

By the way, you can give us the URL to an entire site, such as http://canucks.nhl.com/, or just to a particular starting page within a larger site such as http://sportsillustrated.cnn.com/hockey/nhl/. In the latter case, just the stuff under "nhl" will be searched on that site.

The theme for our search engine is, of course, "hockey". If you know of a hidden (or even not-so-hidden) gem, this is the place to tell us. Let's see if we can build the best hockey search engine in the world.