You're All Not Very Shy Are You?

Share All sharing options for: You're All Not Very Shy Are You? 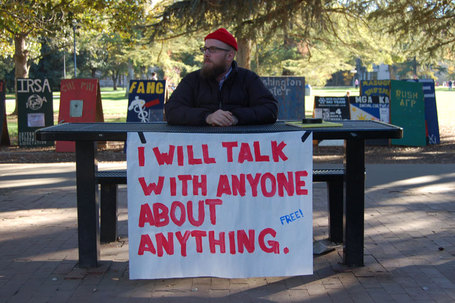 And for those of you who were curious who commented the most? Ignoring Sean and I, here are the 2009 winners.

Of course, now we need to crush these totals for 2010. No excuses, get chatty! Perhaps we'll put up a prize for the top commentator or the most Fanposts/Fanshots submitted.

In the meantime - once again - thanks to all you guys and gals for contributing as often as you do and for helping make this such a fun, engaging community.