We trashed the one that looks like Twisted Sister: Canucks & Pens 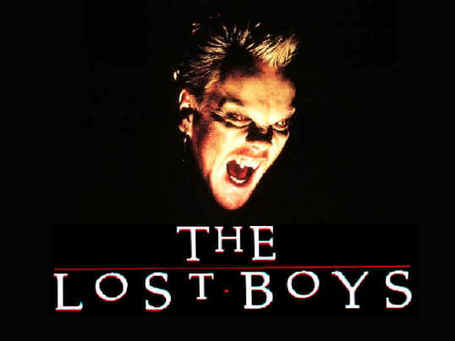 Hey, so yeah this has been a bad week. Three straight losses, letting those in the rearview play catch up in the playoff hunt, something about a shitty ref and phantom calls...blech.

So what better way to cap it off than staring at the defending Cup champs on the other end of the ice? Bloody hell.

Vancouver continues to baffle me these days. They're dominant one second and AHL in the next. Are they completely lost yet? Far from it. But if they start out like they did against the Wild, they'll be laughed out of the building in 20 minutes flat.

You'll be happy that we get more offense back on our often laughable third line (if you still believe Demo can provide a spark there) and the Pens lose some defense (since Sean prayed to the dark lord, Fleury sits in favor of a guy who SBN claims can be easily beaten upstairs, hint hint). It should also help things that the Pens can't buy a goal on the man advantage whereas the Canucks sit comfortably as the fourth best in the league.

Will all the pieces come together tonight? Can we end the week on a high note? And have we found all the missing pieces left over from Bolduc's pounding a few nights ago? Those answers and Andy Rooney coming up.

Here's your gamethread, get busy.

(An aside: If you want to sound off on hockey and be part of something cool, check out the Silver Seven Sens game thread where they are donating a small portion to the Canadian Red Cross for the victims of the Haiti earthquake for every comment they get tonight. Go be chatty and help out your fellow man...then of course come back here).