Sunday Morning Coffee: I have some questions...

Share All sharing options for: Sunday Morning Coffee: I have some questions... 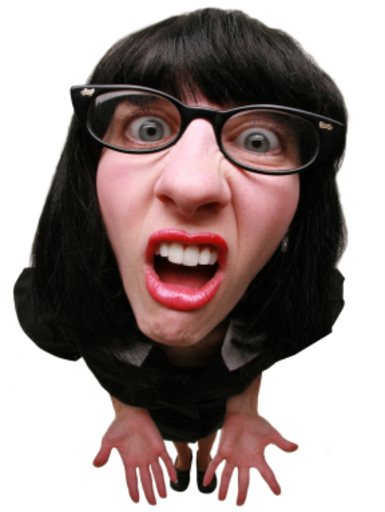 Ok, where to start?  Well, I suppose the obvious one is as good a place as any: How and why were the Vancouver Canucks outworked by a team that was playing it's 5th game in 8 or 9 nights?  I can understand the Flames coming out hard in the first, of course they're going to be pumped after being torn a new one in a loss the night before.  But to get outshot so badly by a tired team with so much on the line is absolutely UNACCEPTABLE.

We saw a flashes of people showing up, but for the most part, the only one who came to play for 60 minutes last night was Roberto Luongo.  Which brings me to my next question: How is it that a goalie who is so damn good on penalty shots is so damn bad in shootouts?  Seriously, that did not fill me with confidence heading into February.  And don't get me wrong here folks, I am not a bandwagon fan in the least.  But I do think that when you get a challenge like this, and you pull a no-show for no good reason it's acceptable to be pissed off.

There were some positives, however few they were.  Samuelsson continues to tell Team Sweden what he thinks, and Burrows and the Sedins scored one of the sweetest goals you will ever see.  But even then, they didn't deserve to be in the lead.  Here's the part that really grinds my gears: 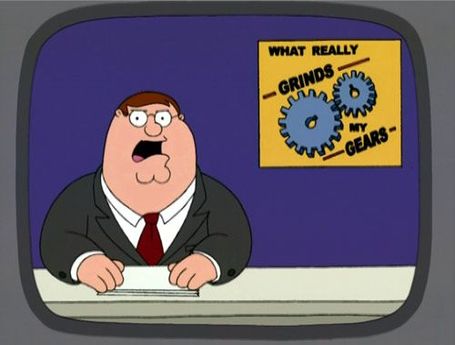 2 goals on 6 shots.  Sure Kiprusoff played well last night, but there was a huge gap in between the too little, too late press by the Canucks and the 2nd goal.  After they scored, you would have expected huge pressure from the Canucks.  For them to go for the jugular.  Did anyone see anything that resembled a killer instinct last night?  Me neither.  So for all the celebration from Canucks fans for the team tracking down the Avs and Flames, it was all for naught, at least for the time being.  The Canucks have a day to get their heads together and take on another division rival in the Nashville Predators Monday before heading to Minnesota on Wednesday.  I was actually surprised at how angry I am about that game last night, because I woke up still ready to break stuff.

I did find something a little interesting though, and perhaps it's just the conspiracy theorist in me, but check out this quote by Jamie Lundmark after the game last night: "Being in Abbotsford, the Canucks games are on all the time so you pick a little up and do a little bit of scouting," said Lundmark, who was called up Friday. "Our goalie coach does some scouting for us here, too, so I talked to him before the game and asked him to do on shootouts. So I had a plan going in, and it worked."  Do you think the Flames rivalry with the Canucks so intense they transplanted their farm team right in our back yard to essentially spy on us?  Maybe that's crazy.  Then again, looking at how they neutralized everyone, then schooled Luongo in the shootout, maybe not...

Oh, and to all the Flames fans out there: any Canucks fan worth his stuff is angered and embarrassed by the idiot at the game last night with the laser pointer.  It was a pathetic, dangerous and completely misguided attempt at being a 'fan', so please don't think any real Canucks fan approves of that.  I hate the Flames, but we don't need to resort to cheating to beat them.  And what if Kiprusoff had suffered some type of vision injury?  I want this person brought up on charges, to send a message that this kind of stupidity is not tolerated.

That's about it this morning... The Lightning and Devils resume that game they started Friday when the lights wouldn't come back on in that fancy shmancy new arena over there in New Jersey.  The Bolts are leading 3-0, here's to them not getting screwed out of a win after all this.  I might have some more thoughts later, after a little primal rage therapy...