Are The Canucks and Sundin Negotiating? Is Gillis About To Land Mats?

Share All sharing options for: Are The Canucks and Sundin Negotiating? Is Gillis About To Land Mats? 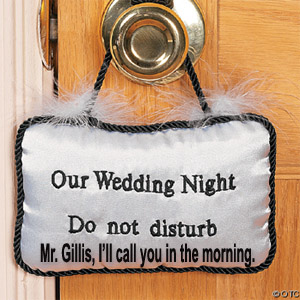 UPDATE: Right, just as expected. Sundin's agent Claes Elefalk denies denies denies. But make no mistake, you know Gillis is working Sundin over like Tyson on Holyfield's ear. (to steal a quote from Yankee). More on all this in the comments section.

UPDATE: 12:47 AM: I should clarify that the Sportsnet article was written by insider Mike Brophy. I'm sure Brophy has a lot of sources, but he is bad at predicting. Sorry Mike. There is still no other mainstream sites reporting on this story. I am expecting this rumor to grow legs by tomorrow but to be shot down by one or both of Sundin's agents. Hell, a $2 million deal would be enough to make his agents fill the back of their pants.

According to Sportsnet's sources they are.

The 38-year-old Swede is said to be in negotiations with the Canucks and could sign a contract valued in the neighborhood of $2 million to be the team's second-line centre. Vancouver may be prepared to make a trade if it is necessary to fit Sundin under the salary cap, if necessary.

"Mats enjoyed his time in Vancouver last season and is looking forward to playing with the team this year," a source told Sportsnet.ca.

Yeah, everybody has speculated how much of a paycut Sundin would have to take in order to play here. Would he actually play for that kind of money? Yeesh, maybe if you tacked on a wad of incentives.

Time will tell if Sportsnet is hearing correctly. If they are negotiating, nothing has reached the ears of any Swedish outlet. Gillis had made it clear that he would want Sundin to make up his mind and play by training camp. So I think we will be (contain yourselves) hearing much more about this saga over the coming days. It's no secret to you all that I would gladly welcome Mats back. I'm sure several Canucks feel the same way, right Kesler?