On This Day In Canucks History: July 22

Share All sharing options for: On This Day In Canucks History: July 22 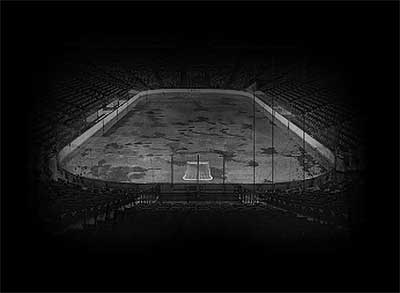 July 22, 2005 - This is really for all NHL fans and it's worth remembering: on this day in NHL history, the National Hockey League owners unanimously ratified the new collective bargaining agreement (CBA), bringing an official end to the 310–day lockout that killed off the 88th season of the NHL and marked the first time a sport in North America shut down because of a labor dispute and also the first time since 1919 the Cup was not awarded.

Without hockey, we were instead shown the dark side of sports, watched millionaires tirelessly bitch with millionaires and being inundated with "cost certainty", Bob Goodenow, "hard cap", Arthur Levitt, "revenue sharing", Ted Saskin, "salary rollbacks", Bill Daly, "significant philosophical differences", February 16th (the day Bettman officially ended the season) and so on.

The two sides reportedly spent ten straight days in negotiations in July, finally coming to agreement in principle on a new CBA and a $39 million dollar salary cap on July 13. On July 21, the NHL players formally accepted the new deal with 87% of the membership voting in favor of the deal.

The end of the lockout didn't just usher in the cap era, but a new corporate logo and set of game changes and rule adjustments as well.

Bettman sent out a letter on July 22nd that read in part:

While it may be said that the greatness of hockey, and the NHL, is best measured by the character and tenaciousness of its players, I would add that the greatness of our game is also reflected by the character and tenaciousness of you, our devoted fans. I thank you all for that passionate support and I apologize to all of you, on behalf of everyone involved, for testing that support as severely as we did.