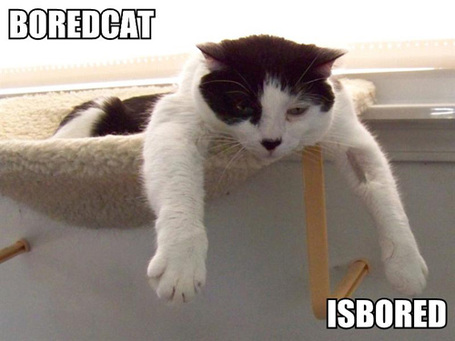 Remember when you were a kid and had to survive things like family gatherings, dressing up, sitting through church and singing silly songs in the freezing cold just to be rewarded with Christmas morning? That's what the NHL Awards really is. Before you can enjoy the draft and the dawn of yet another season of Mats Sundin not knowing what the hell he's going to do free agency, we have to suffer through our precious NHL dragged like a piece of toilet paper stuck to the bottom of a shoe through the muck and grime that only amazingly insipid commentary and the worst house band in the hemisphere could produce.

Would it be too much to ask for Alyssa Milano to MC this sort of thing? Hell, get Cuthbert a bit tipsy and roll her out there. Give us something. MTV dropped a fake gay actor on the head of homophobic, irrelevant rapper. Christ, even the Tony's tried to kill Bret Michaels. What YOU got NHL?

Sigh. Whatever. It'll be awful. It'll be terrible. And as such it deserves an open thread.

Lastly, Kesler doesn't have a prayer to win the Selke. All things considered, maybe that's a good thing (by which I mean focus on that extension instead).