On This Day In Canucks History: June 16

Share All sharing options for: On This Day In Canucks History: June 16 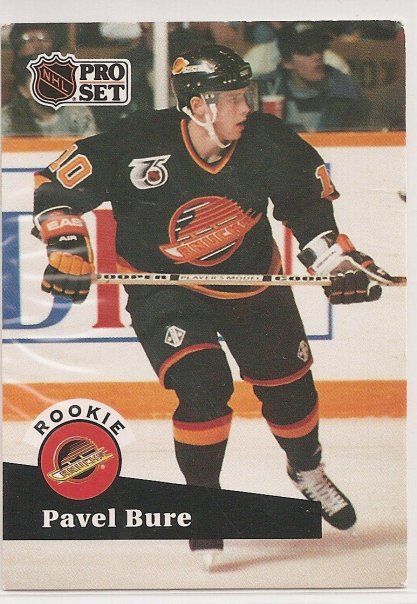 In addition, on June 16th, 1994, Bure is selected as the NHL’s First Team All-Star Right Winger. Bure is the first Canuck to achieve the honor and, on the same day, he signed a multi-year contract with Vancouver making him the highest paid player in club history (until, of course, Mats Sundin rolled around).